United States
Between 1975 and 1983, Tom Watson won five Opens in nine years, a better rate of conversion than anyone ever before. Only James Braid, JH Taylor and Peter Thomson won as many titles, and only Harry Vardon won more with six.

Only Harry Vardon has more Claret Jugs than Tom Watson, a true icon of The Open and a master of links golf.

tom watson at the open in pictures

Watson waves goodbye to the open

Between 1975 and 1983, Tom Watson won five Opens in nine years, a better rate of conversion than anyone ever before. Only James Braid, J.H. Taylor and Peter Thomson won as many titles, and only Harry Vardon won more with six.

He won on his debut in 1975 at Carnoustie, in a play-off over Jack Newton, and two years later pipped Jack Nicklaus in the “Duel in the Sun” at Turnberry.

Watson went 65-65 over the last two rounds, Nicklaus 65-66. At the last Watson hit a 7-iron to two feet, while Nicklaus escaped from a bush and holed a 35-footer to force Watson to hole his tap-in.

Watson was one of the few to get the better of Nicklaus, winning two Masters against him in 1977 and 1981, and the 1982 U.S Open at Pebble Beach by chipping in at the 17th hole. 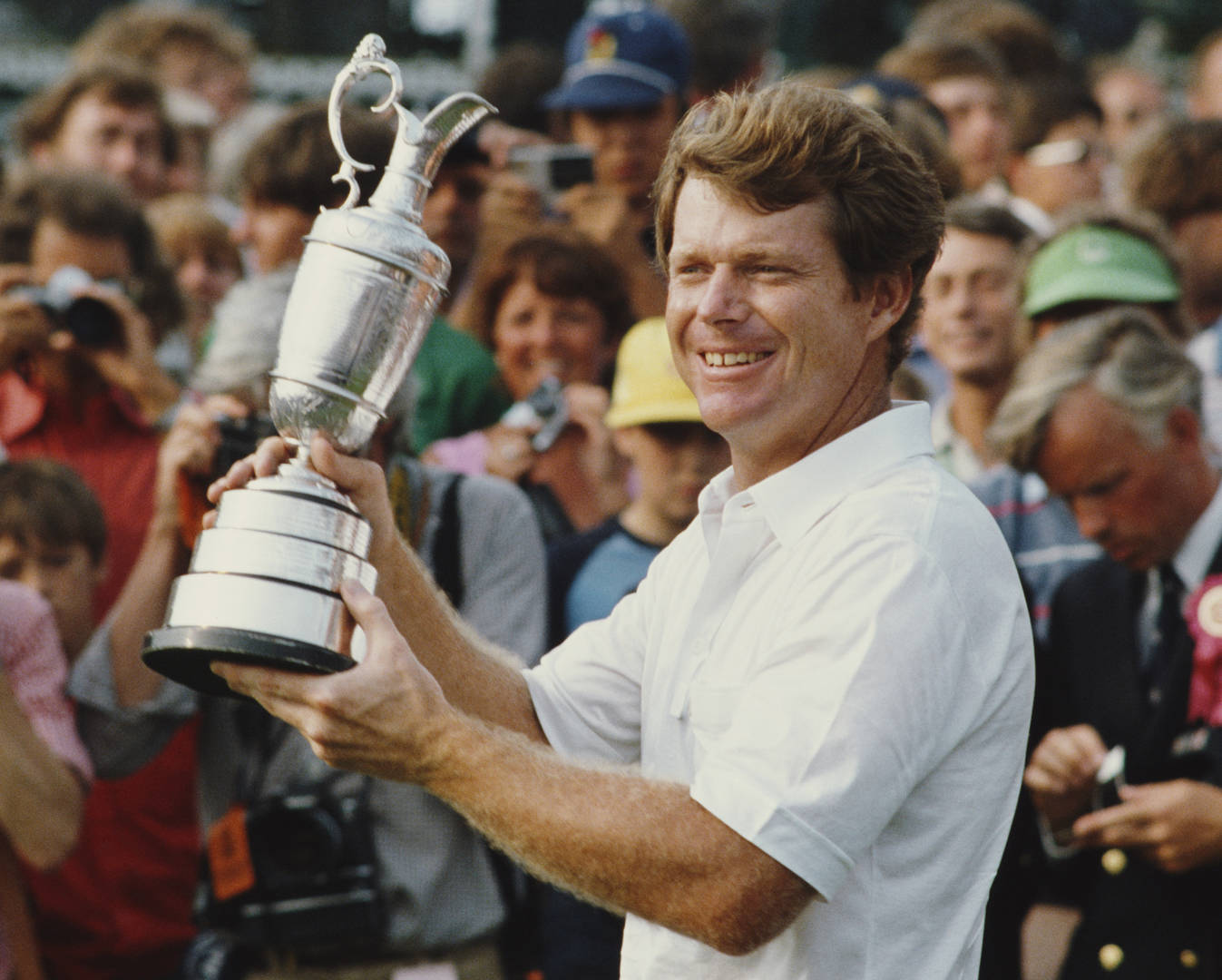 Watson won his third Open at Muirfield in 1980 and only then felt comfortable playing links golf, bringing out the ground troops rather than air force, as he put it.

A late collapse by Nick Price helped Watson win the 1982 Open at Royal Troon and then he hit a stunning 2-iron at the last to secure his fifth title at Royal Birkdale a year later.

But a sixth title proved elusive. He lost to Seve Ballesteros at St Andrews in 1984 after a bogey at the 17th and failed to find the par he needed at the last in 2009 at Turnberry before losing to Stewart Cink in a play-off. He was 59.

“It would have been a great story,” he said. “It tears at your gut, as it has always torn at my gut.” In 2014, aged 64, he extended his record as the oldest known competitor to complete 72 holes, and was granted a special exemption to allow him to extend his 40-year Open career through to The 144th Open at St Andrews in 2015.