Was not in the world’s top 350 when he came joint fifth on his Major debut at the 2017 US Open, but moved into the top 20 when he was a joint runner-up to Francesco Molinari in last July’s Open at Carnoustie and by beginning this year with a spectacular victory at the Sentry Tournament of Champions in Hawaii – he shot an 11 under par final round 62 to win by one – was up to sixth in the rankings. 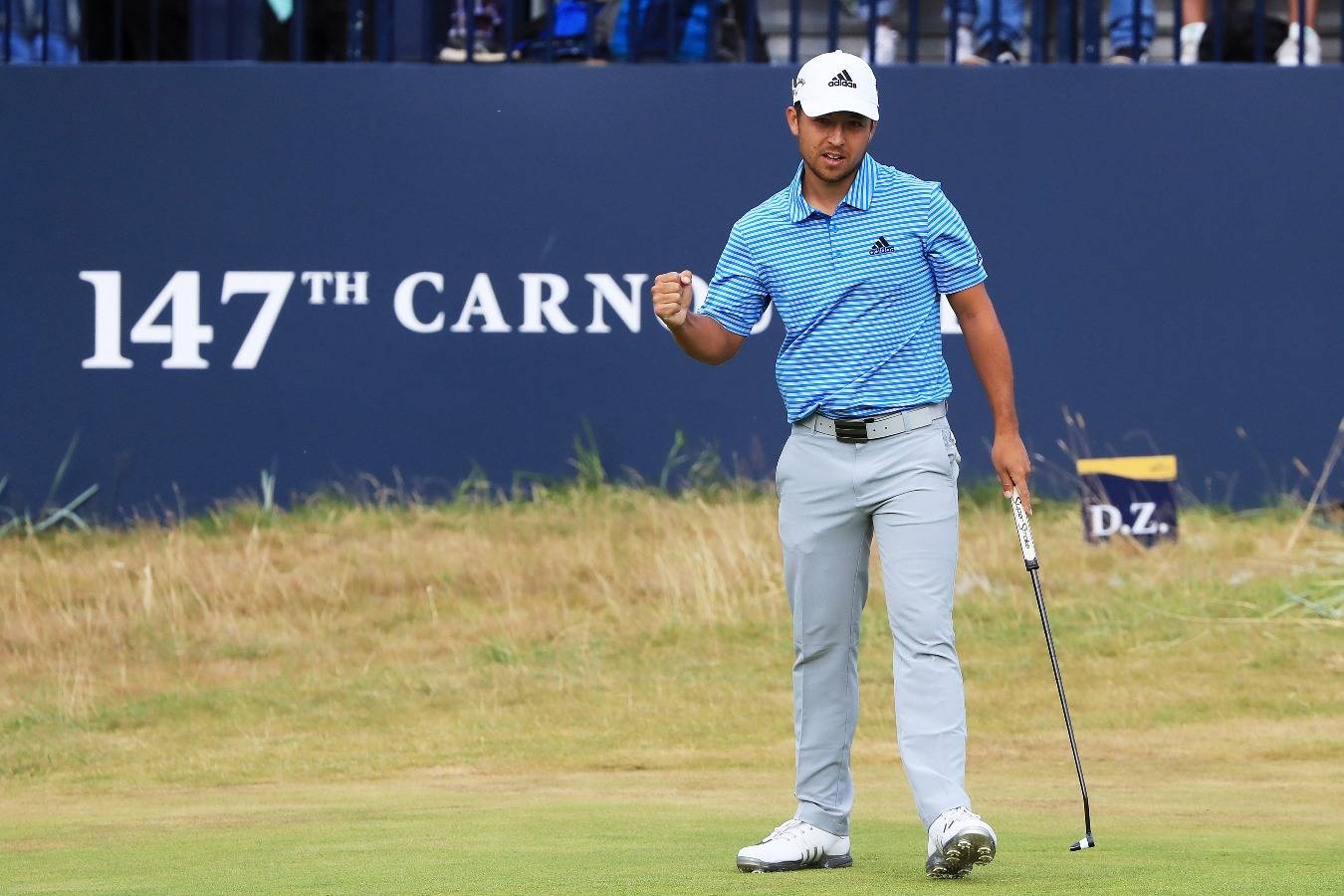 His maiden PGA Tour success came at the 2017 Greenbrier Classic, just three weeks after the US Open. The victory earned him a first Open start and two months after coming tied 20th at Royal Birkdale the PGA Tour rookie added the season-ending Tour Championship, beating newly-crowned PGA champion Justin Thomas by one.

In May 2018 he was joint runner-up at The Players and in October he beat Tony Finau in a play-off for the World Golf Championships-HSBC Champions title in China. His father, who has been his only swing coach, had his own dream of competing for Germany in the Olympics, but the promising decathlete lost an eye in a car crash and needed six operations over the following two years.