France
Part of the three-man side which in Buenos Aires in 2010 took France to their first-ever victory at the Eisenhower Trophy world amateur championship.

Part of the three-man side which in Buenos Aires in 2010 took France to their first-ever victory at the Eisenhower Trophy world amateur championship. 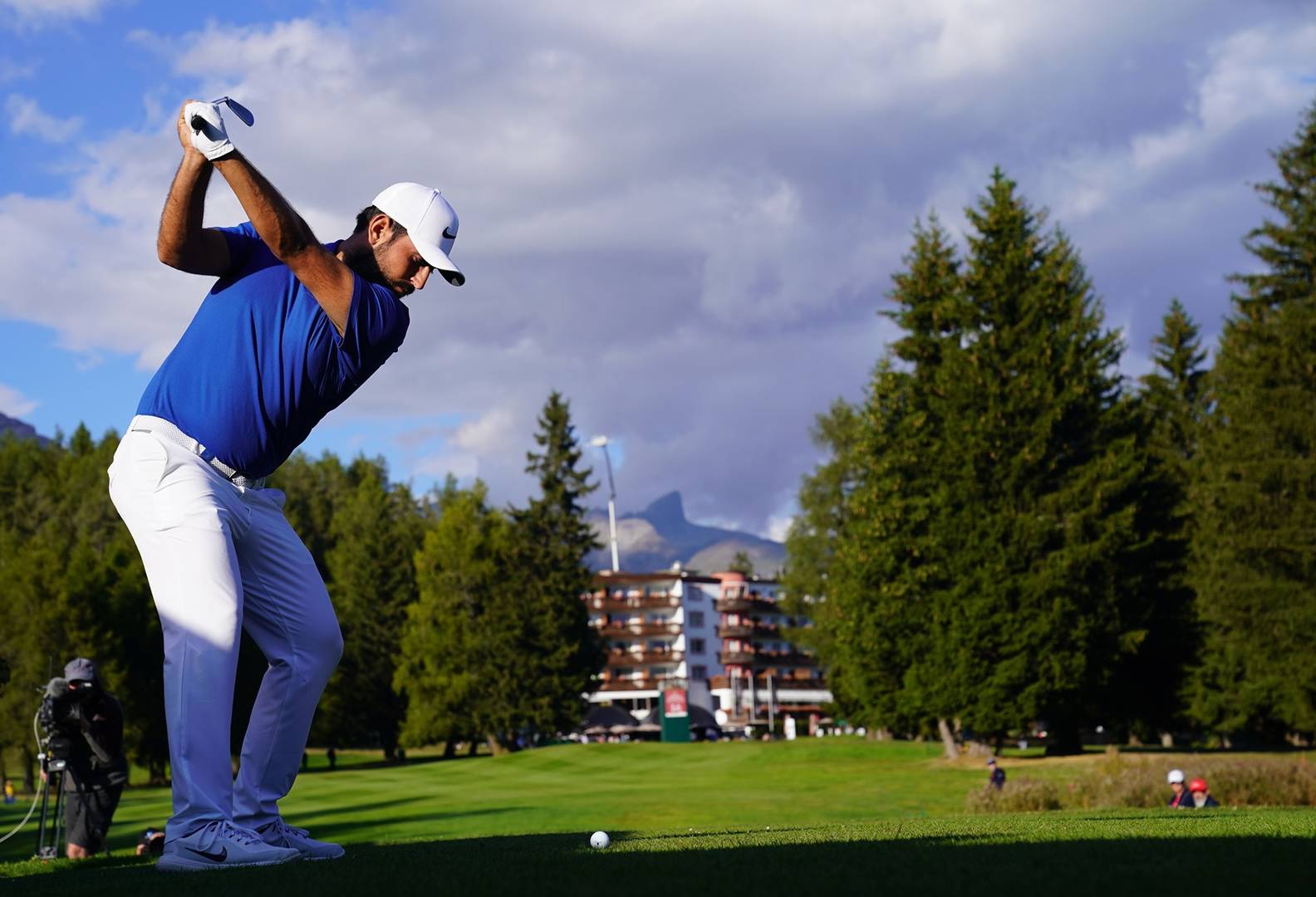 He was national champion the year before and has since lifted five European Tour titles, most recently the 2018 Trophee Hassan in Morocco to climb back into the world’s top 50.

His maiden success came at the Volvo China Open in 2014, where a second round 62 propelled him to a four-stroke winning margin over Tommy Fleetwood. Later the same season he added the Portugal Masters, sparkling rounds of 63 and 61 being enough for a three-shot success in an event reduced to 36 holes by heavy rain.

In 2016 he triumphed at the Porsche European Open, starting 62-63 and beating Ross Fisher in a play-off, and in 2017 a birdie on the first extra hole brought him a second China Open crown after he tied with Dylan Frittelli.

He was involved in another play-off the week after The Open at Birkdale, but was pipped to the Porsche European Open title by England’s Jordan Smith.